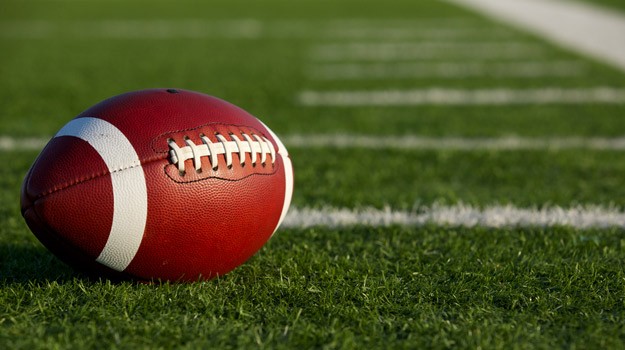 We Welcome to the Home of Grafton Youth Football

Please be sure to read all the information before registering your children!

Grafton Youth Football will create teams based on the divisions outlined by AYF. The divisions fielded and team placement will be determined based on registration totals. The following table outlines the possible configurations.

Grades may be combined.

Dates for the upcoming season are tentative. The typical practice schedule is as follows:

All teams play in at approximately 7-8 games during the months of September, October and November.  Most games are on Sundays but occasionally there can be a Saturday game.  All Home games are played at the turf facility at the High School.  The league tries to schedule games whenever possible so that the younger players play earliest.  Games consist of four (4) 10-minute quarters with a 15-minute halftime.

The tentative competition schedule for 2022 is as follows:

Tackle Parents/Players are required to purchase the following equipment for the season:

Please note that before equipment will be released to you, you must bring a $50 fully refundable deposit (per child) This will be returned at the end of the season.

Flag Parents/Players are required to purchase the following:

Flag Players are issued the following: